You can be a competent coach without spending a fortune.

Our core mission is to offer affordable high-quality coaching education at scale. We want to create a level playing field for everyone that wants to become a coach by significantly lowering the entry barrier. All you need is commitment, desire to learn and an internet connection. 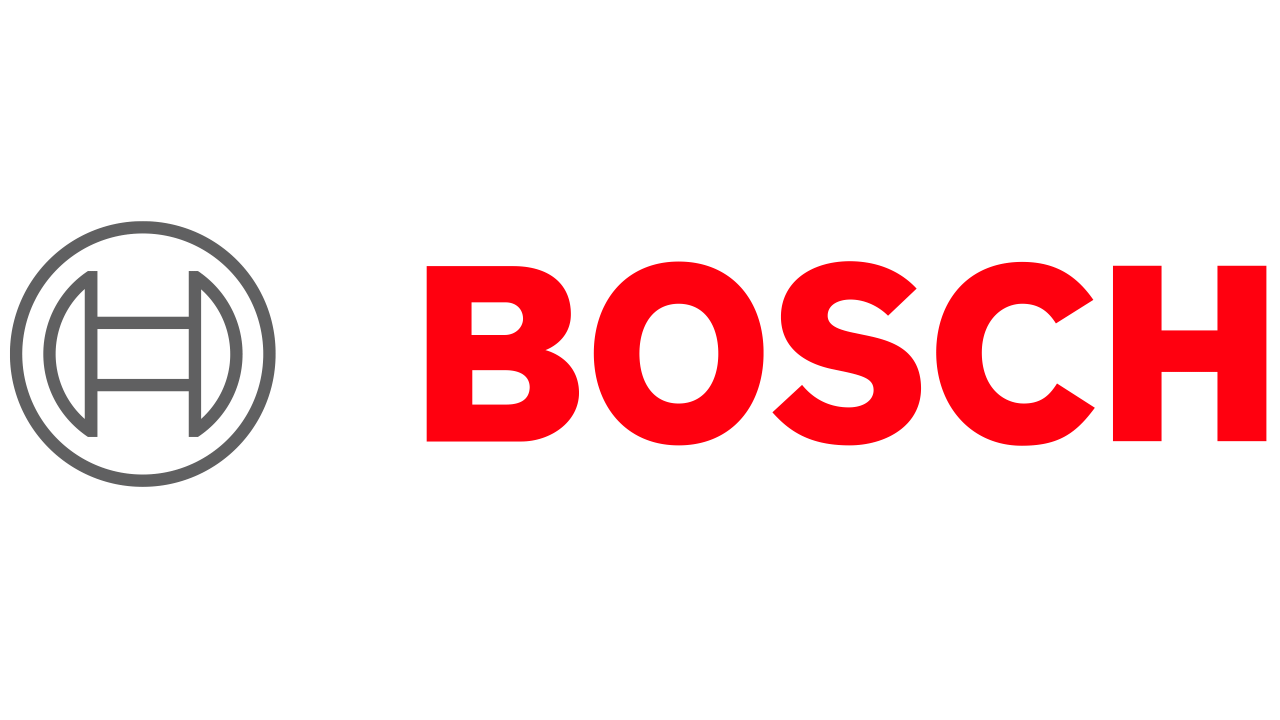 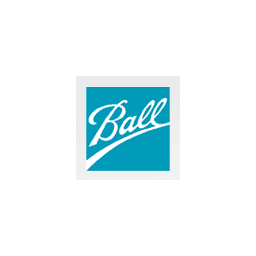 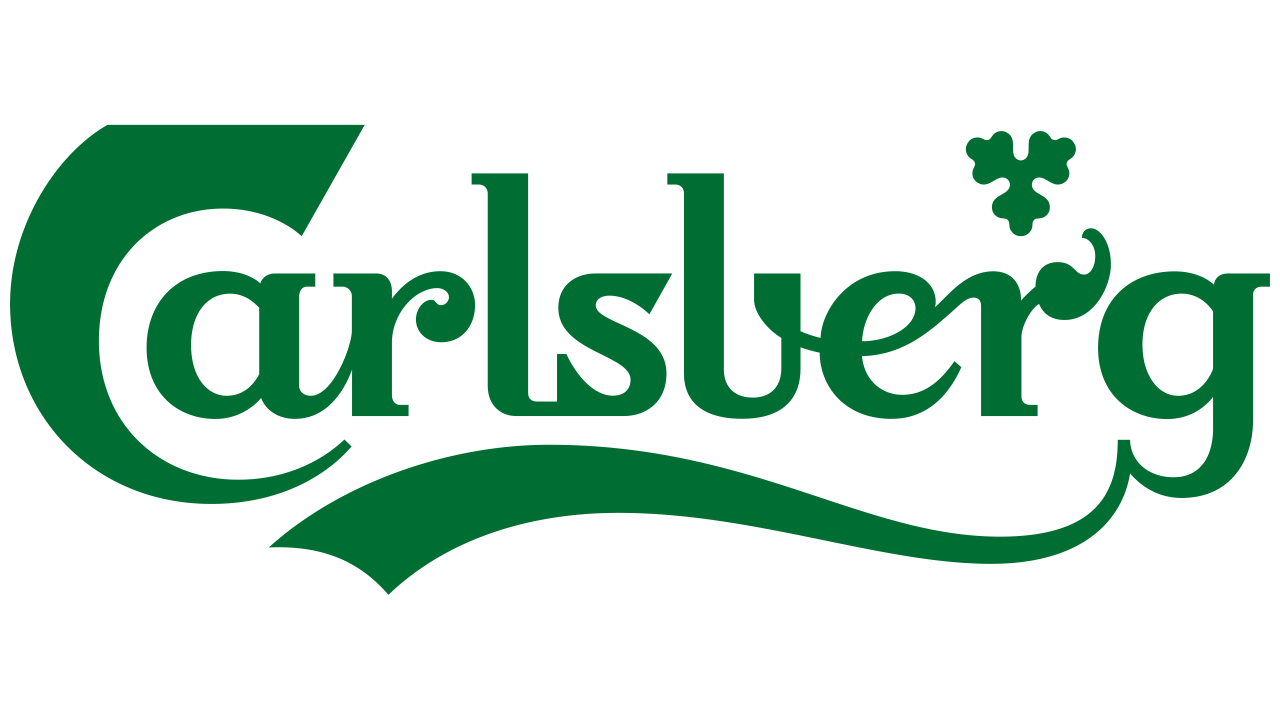 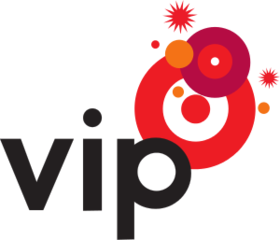 Leading-edge coaching psychology embedded in practice. Delivered digitally with the community in mind.

We combine 15 years of insights from constructivist psychology and therapy, organizational development, leadership and team coaching.

Unlike traditional recipe-based coaching education, our constructivist coaching framework is based on experimentation, adaptability, flexibility, creativity, and agility in designing and delivering coaching.

Curriculum based on simulations and real-life case studies.

GROW WITH YOUR PEERS

We believe that the future of learning is community-based.

That's why we created The Coaching Club, a community where learners like you come together to meet and support one another, get answers, showcase achievements, participate in growth challenges, build hours through a peer-to-peer coaching marketplace, and more.

Our students learn how to

Improvise and adapt when coaching

Create ownership and accountability for change

Our 4 to 12 month-long virtual programs provide community, education and support on your coaching journey.

Enrollments in the next cohorts are open! 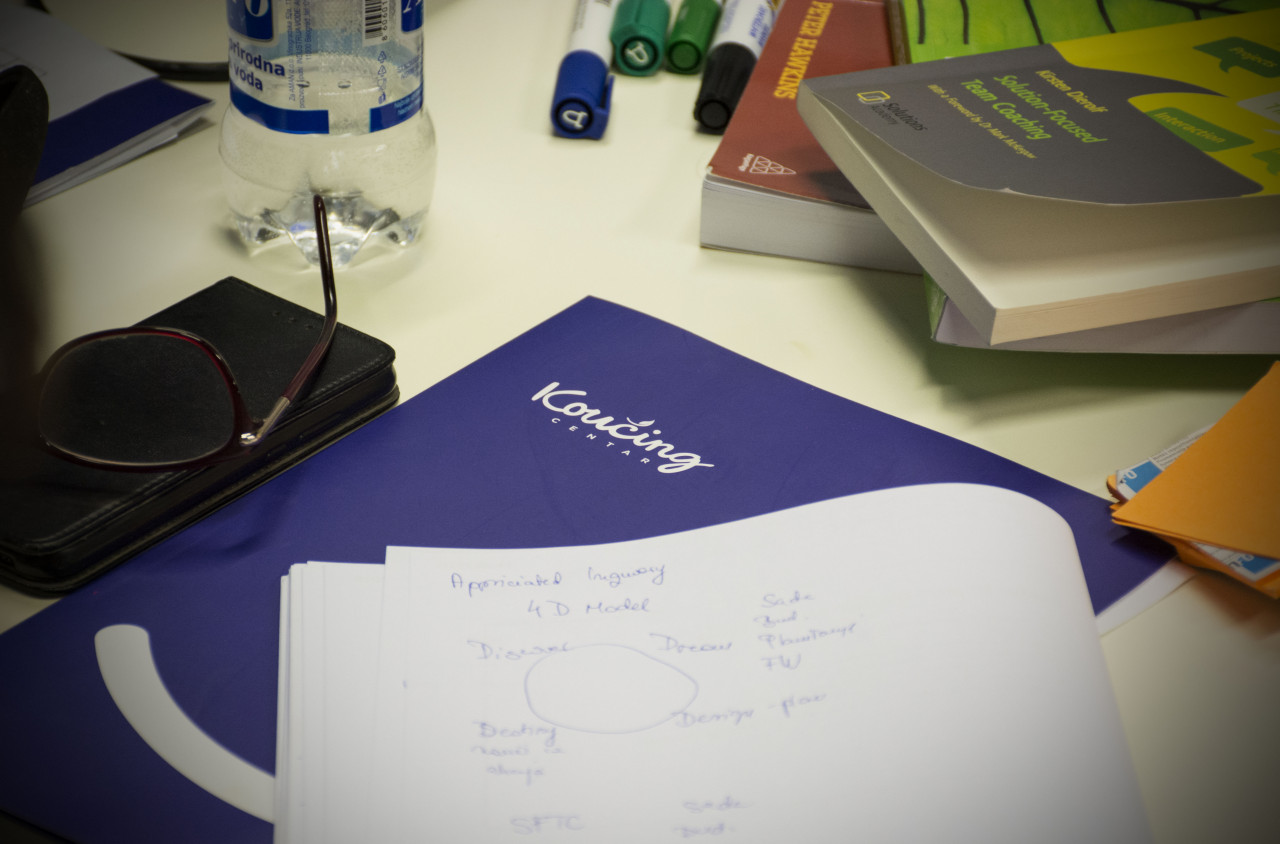 Our flagship program to master the principles of constructivist coaching, build coaching skills, and practice coaching tools and techniques.

You can think of it as MBA for Coaching you can afford.

An excellent Agile Coach needs to be mastering coaching apart from teaching and mentoring. This training specifically designed for people working in agile organisations to enhance their overall competence in coaching. 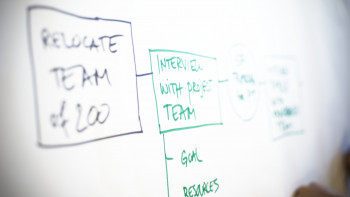 "For us it was very valuable to learn about these modern approaches in coaching psychology and how to implement them in everyday business. We all come from a trainers background and our job was to teach someone and here it was a shift in paradigm - the client knows the answer. The thing that we had to learn was to be more silent and more in a role of a coach. It was like always through feedback that the theory was integrated, so it was a great balance between theory and practice. I think the most important thing I learned was helping the client to take responsibility for his or her own outcome."

"The biggest change I’ve seen being implemented is that people were influenced and triggered to function as effective teams rather than working groups, majority started to lead coaching conversations with their direct reports/teams and to have more efficient leadership/team meetings. However, the most impactful result was that one of our dysfunctional leadership teams become now one of the most effective ones and we are so thankful to Koučing centar for supporting the growth of our people and, especially, their leadership skills in building high performing teams."

"Koučing centar supported us through coaching sessions given to each our team. This feedback training, with guidelines and good practices brought from their rich experience, improved culture in our company by giving us more confidence and freedom in the context of internal communications. We found cooperation with Koučing centar and its professionals very useful and would recommend their services to the teams who want to improve their dynamics and team interactions."