“When you say team coaching, you mean team building… Right?” 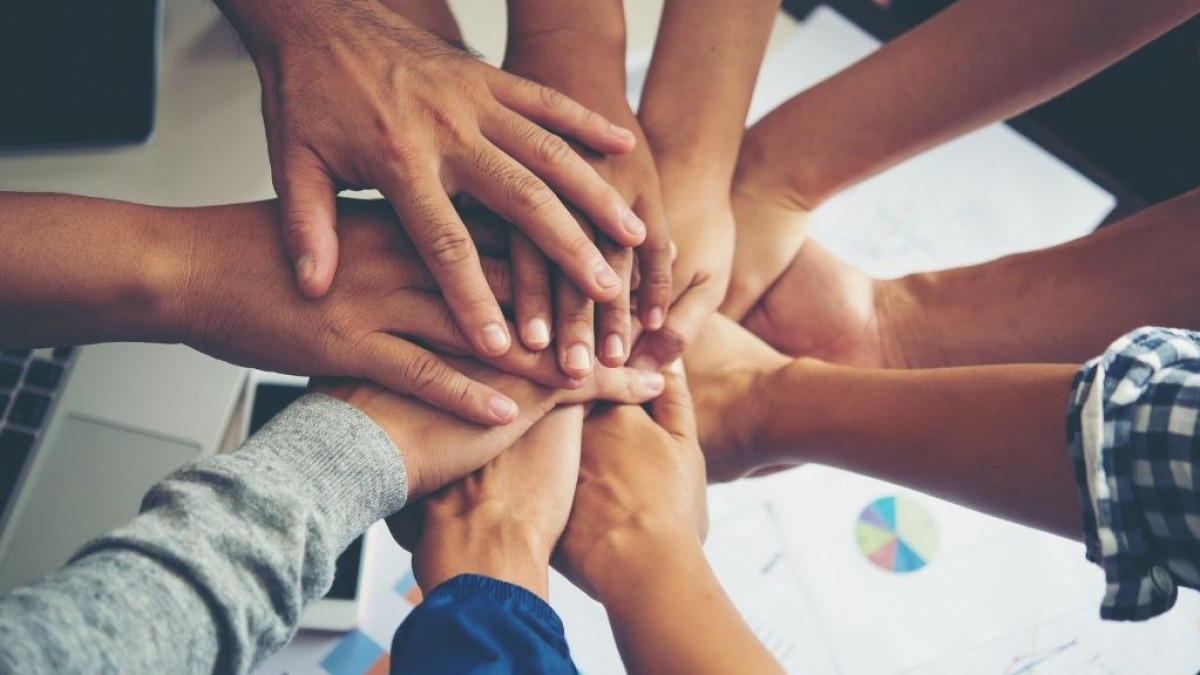 In a series of very influential empirical studies on teams, one of the factors of team effectiveness pointed to the availability of team coaching interventions, delivered either internally or externally. Although we know this for almost two decades now, a wide understanding of team coaching still seems to be lacking.

So what is team coaching then?

Let’s start this story with some ideas of what team coaching is not. And let’s take organizational strategy creation as an example to illustrate these differences.

Perhaps one of the most popular team development interventions. We can define it as a form of team development occurring in informal settings with the basic goal of improving team collaboration. All those “games” and “exercises” that most of us have engaged in during our careers fall under the title of team building. At their best, team building activities may (re)connect team members and build informal relations between them. A critique of team building activities boils down to a frequent lack of transfer into the real every day work of teams. So the missing link in team building is often its disconnection from the way the team operates daily.

Case example: Team could go for 1-2 days offsite to engage in some strategy games, with a general idea that playing with the strategy would prepare the team for the actual work on strategy creation. But would it?

Ok, most teams have also undergone some form of training during the life cycles of their teams. It may be worth noting that not all group training is actually team training. In case we have a focus on the team as an entity being trained, we could qualify it as team training. In team training, the instructor delivers some content knowledge or curriculum to the team. The goal of this developmental activity is for the team to acquire new skills or knowledge.

Case example: Team could be introduced to the general concepts about what is strategy, how to develop it, what are different approaches to strategy building etc. This would equip the team to know more about strategy, but not necessarily actually to create one.

If the team needed an external expert on some issue, they might call a consultant. Team consulting would include giving direct advice to the team on how to operate and what are some best practices. The issue with team consulting would be that “best practice” approach just may not work in complex team environments as we know from the Cynefin model.

Case example: A team consultant may advise the team on how to craft their own team strategy, with some best practices from the same industry.

Sometimes the team would benefit from an experienced professional who would be able to share his or her own not only expertise, but also personal experience in some area of team functioning. Team mentor could share stories of success (or failure) with the team and guide the team in a dialogue process. To qualify as a mentor, a person would need to be a domain expert and ready to share personal experiences with teamwork in a certain domain.

Case example: Team mentor could be assigned to a team to share his or her own stories on building a team strategy. The focus could be on what the mentor learned from that stories and what would work for the team.

As we are moving towards an increased complexity of teamwork, team facilitation has been gaining more and more popularity. We may define team facilitation as a process where the facilitator has the role to channelize the team dialogue by enabling equal participation, pausing some unproductive team behaviors or finding ways to restrict some negative effects of team conflict. Team facilitator would have the basic role to bring more clarity to the team and enable them to operate smoothly.

Case example: Team facilitator may be invited to facilitate the team dialogue on future strategy. That would include making sure the team sticks to some of the team norms and channelizing the process so no barriers would pop up during the strategy meeting.

ICF defines team coaching as partnering in a co-creative and reflective process with a team and its dynamics and relationships in a way that inspires them to maximise their abilities and potential in order to reach their common purpose and shared goals. What we have in this definition of team coaching is the role of the team coach to help the team set their own goals and lead them towards the achievement of those goals. Moreover, the role of the team coach would be to step into the team dynamics and shape the team to achieve those goals. This could include some of the following:

- moving in and out of the team dialogue as appropriate

- partnering with the team to develop, maintain, and reflect on team rules and norms

- noticing how each team member impacts the collective team energy, engagement, and focus

- encouraging the team to own the dialogue

- challenging the team’s assumptions, behaviors, and meaning-making processes to enhance their collective awareness or insight.

Case example: Team coach may be introduced to a team to help them set goals related to strategy creation in a wider context of stakeholders’ expectations. During the team coaching process, team coach could call  “time outs” and pause to challenge the team or invite the team to proceed with new ways of working together. Team coach would shape the team to create their own strategy that would work best for them and the wider eco-system of team stakeholders.

Back to the beginning of this blog – one of the factors of team effectiveness is team coaching. It can be done internally by a team lead, agile coach or some other internal role with team coaching capability. It can also be done externally by inviting a coach outside the organization. Both have their advantages and disadvantages, but sustainability of the process in the end depends on the teams ability to own the team coaching process.

What is important to note is that each of the development modalities may work depending on the purpose of team development. Too often perhaps we are seeing team building being used without the actual justification of this intervention type. Team facilitation may also be confused with team coaching, without the actual awareness of the more formative role of the team coach and its systemic lens. As opposed to team facilitator, team coach would have a more active role in pausing the team processes, inviting for reflection on current and desired team processes and behavior. To use a metaphor, team facilitator would have a role of a "traffic guide", while team coach would step in and actually create the change in the team live. When team needs to find a solution based on their internal perspective and resources, within a complex environment and with the system view in mind – team coaching may just fit the purpose.

Ready for some high quality team coach training?  Check out our online certificate and diploma programs in team coaching that give you the necessary tools to coach teams.