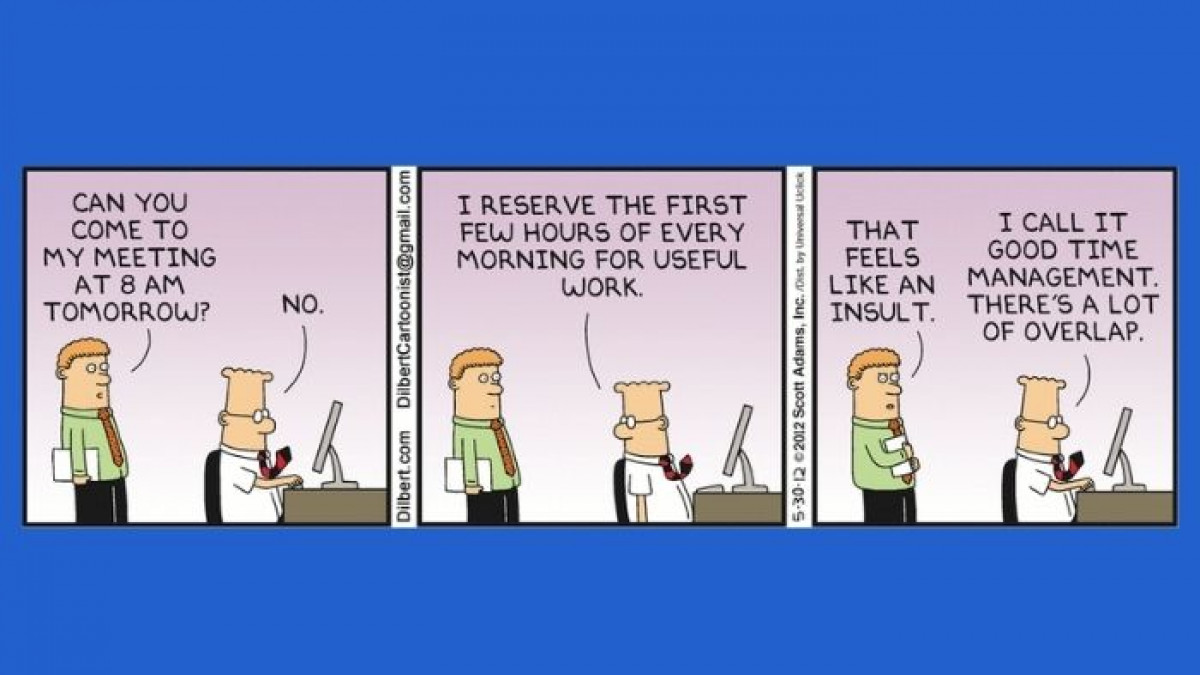 When we say “performance management” we still tend to think of performance appraisals. The once or twice per year occasions when you get a grade from your supervisor. The process widely criticized and nowadays also widely abandoned.

Performance management refers to the wide variety of activities, policies, procedures, and interventions designed to help employees to improve their performance. These programs begin with performance appraisals but also include feedback, goal setting, and training, as well as reward systems (DeNisi & Murphy, 2017).

From measurement to development

Imagine Peter is going through a classic performance review process with his supervisor. In this conversation Peter’s supervisor would probably explain (and justify) the grades assigned as measures of Peter’s performance. Later on, Peter’s grade would be compared to organization wide grades, with consequences on Peter’s career advancement and pay.

Now imagine Peter has changed company so his performance management process is a bit different. Instead of grades, Peter would get a qualitative feedback from different sources (including perhaps customers), where his strengths would be outlines first. So Peter would first get a summary of what different stakeholders thought he was already doing great. In detail. In context. In time. For example, Peter would find out that his customers are very fond of his flexibility and agility. That his supervisor appreciates his informal approach. And that his peers value his team commitment. Then, Peter would be walked through his zone of further professional development. The customers, would for example wish for more alignment with other teams, the supervisor would ask for striking a delicate balance between informal and formal approach according to the context at hand, and the peers would appreciate even more structure in Peter's to planning. Peter could even get a regular follow up with his supervisor or other organizational role with the coaching capability, which would enable putting the feedback into action.

Nowadays we have empirical data that support the idea that that feedback is more useful when received with a facilitator, rather than as a printed feedback form only.

From bureaucracy to agility

The main critique of the classic approach to performance reviews is the accompanying bureaucracy of the approach. Paperwork (and its digital version too) is often done to tick the box. Relevant support often was missing. So were actions and follow up on implementation.

In a highly bureaucratic environment Peter's performance review could end up in some drawer. Dust could start to collect on it quicker than a change in Peter's behavior would occur. Peter's supervisor would not have a sense of accountability in helping Peter achieve the goals. Manager's duty could end in the phase of delivering the appraisal.

Now, in Peter's new company his supervisor would use daily work situations to point out the opportunity for more alignment and balance between formality and informality. When Peter's supervise would observe a slight positive change, he or she would use that opportunity to recognize Peter's change effort in real time. In regular team meetings too, peers would support Peter's identified areas of development. With his internal coach, Peter would also get a more formal support for putting the stakeholders' insights into daily action.

From individualism to team & system centricity

Classic approaches to performance management tend to be deeply rooted in individualism. Performance appraisals is usually connected to individual employee goals, without taking into account team development goals or the organizational agenda.

Even in modern performance management processes we sometimes tend to see  individualism creeping back in. That could be in form of taking individual employee perspective as the only benchmark for improving performance. Or missing how individual change creates value for the wider system.

Connecting the performance management process to teams is still rare even in the modernized versions of the process. This would imply connecting individual feedback to team feedback. Individual employees would be invited to think about their individual development goals in a wider context of their team's development goals. Also, when reflecting on the impact of their personal improvement, they would be invited to vizualize what value their change would bring to the team, to other teams, to customers, the organization, their family and the wider eco-system.

In individualistic approach to performance management, Peter's performance review would be seen as separate from the reviews of his team members. The process could even (intentionally or not) tend to invite for competition within the team.

Now, in Peter's new company his team would also get a team 360 feedback from other teams. This team feedback would be connected to Peter's individual feedback, so the necessary connection between change at individual and team level would be made visible. Peter would take part in team coaching sessions too, which would serve the purpose of continuously improving the collective team performance. At organizational level, regular feedback sharing sessions would be organize to infuse knowledge about developmental goals and improvement in the wider system.

For the last decade or two many organizations have put significant efforts in redesigning their performance management processes. We have seen many positive trends. Developmental agenda, agility and team centricity remain at the top of these reform processes.